Garnet, January’s birthstone, is one of the most diverse gemstones. It comes in an extraordinary range of color, although it’s most commonly known for its rich shade of red. In fact, the name garnet is thought to be derived from the word pomegranate, because the more commonly found deep red varieties of the gemstone resemble pomegranate seeds. Garnet varieties and species actually come in a rainbow of colors, including orange, yellow and green. While rare, these gemstones can also come in blue and violet. 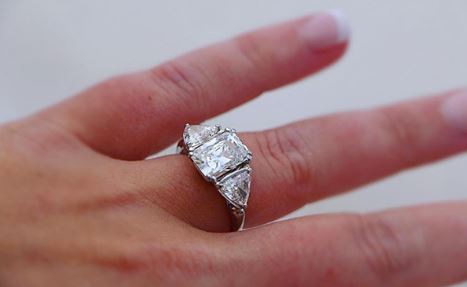 This gemstone have a long and interesting history. Deep red garnets have been appreciated since biblical times, while a green variety, called tsavorite, was first discovered in 1971 in Kenya’s Tsavo National Park. When worn, garnet is thought to bring one a sense of calm.

Garnet is the birthstone for January and may be celebrated in its many varieties, providing an array of choices for gemstone enthusiasts.